“A lifetime in football, as player, fan, trainer, leader, as consultant”

Joost de Wit graduated as a Mechanical Engineer and climbed the ranks to the level of International Project Manager. In this role, he supervised major building projects in both Europe and SE Asia. Alongside his work he completed an executive MBA Degree from the Rotterdam School of Management.

Being a successful entrepreneur, in 2008 he made a career switch, following his passion for football. After 2 years working at the PSV Eindhoven Youth Academy he became CEO at RKC Waalwijk and reached the final of the Eredivisie play-offs for European Football; quite a sensation!

This success was noticed in the football business and in May 2013 Joost was head-hunted to the position of CEO at Vitesse Arnhem. The club managed to win the KNVB Cup in 2017 under the new leadership, the first ever championship win in the club’s 125-year history. Over Joost’s 6 years with Vitesse, they played 4 seasons of European football and in 2018 experienced a long awaited positive financial result as well.

Currently, Joost is working on several international consultancy jobs, including projects within the UEFA ASSIST Program. He has been guest lecturer since 2008 at the Johan Cruyff Institute for Sport Studies in Amsterdam and Barcelona and in several UEFA programs. 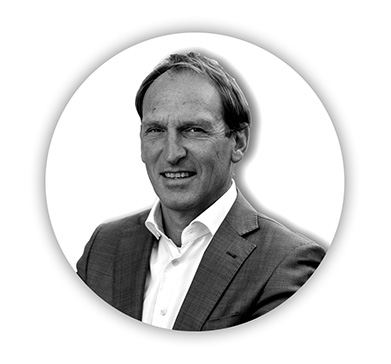 Strategic planning is the bases for the direction of your organisation and a good execution, we guide you from a clear positioning to vision, mission, values and behaviour to building the organisation and set clear and reachable sportive and management goals.

Creating value in Clubs & Leagues and the need in working together on this is high on the agenda of many sport organisations. We give examples of perfomances of Leagues and Clubs who did well and facilitate discussions on this.

A clear governance structure is needed to make the responsabilities clear in a sport organisation, from this the right actions can be taken to follow the strategic goals and we can align the personal and organization goals.

We execute solid project management where quality, budget and planning are the main drivers to come to a successful end result.

Based on the long experience in the Football Industry we are able to address the right value drivers of the club, in players, in fan-base, in facilities, etc. We assist the client in the valuation and sale process.

Being a guest lecturer since 2008 at the Johan Cruyff Institute for Sport Studies in Amsterdam and Barcelona and in several UEFA programs I can connect my experience to the theory and give the audience something to take home. 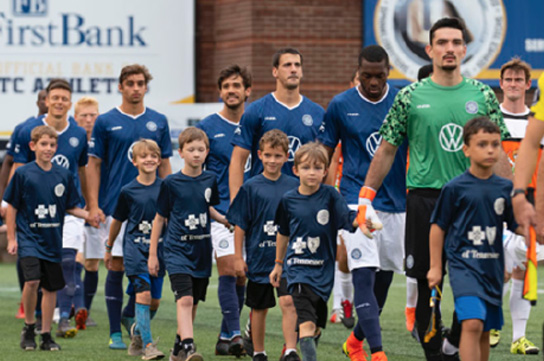 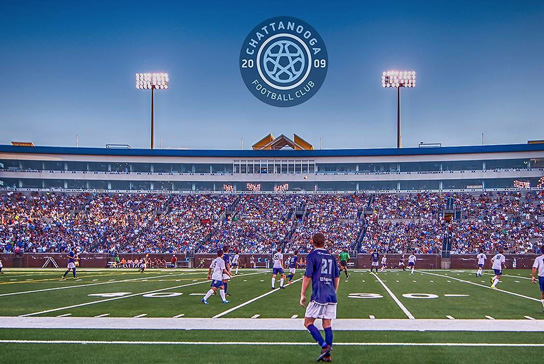 Execute a Timt 7-Step Clubscan on all activities of Chattanooga FC with focus on the professionalization of the club as CFC will start in a new League from end February 2020, present and prioritize recommendations for the board of directors. 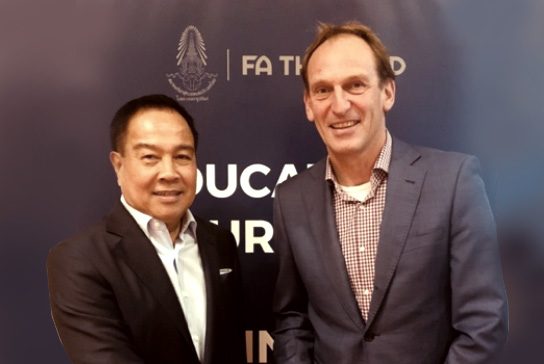 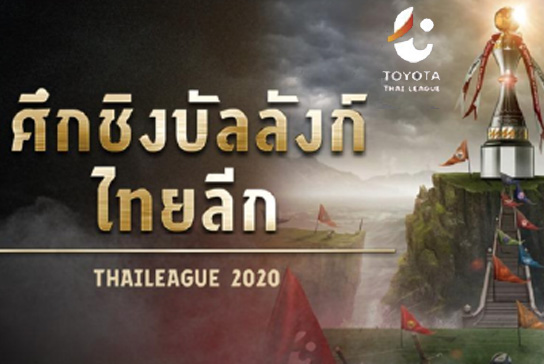 Presentation on the League Reform process of the Dutch Eredivisie and leading discussions on the translation of this to the Thai League situation. Presentation on “brand building process” with several real life examples. 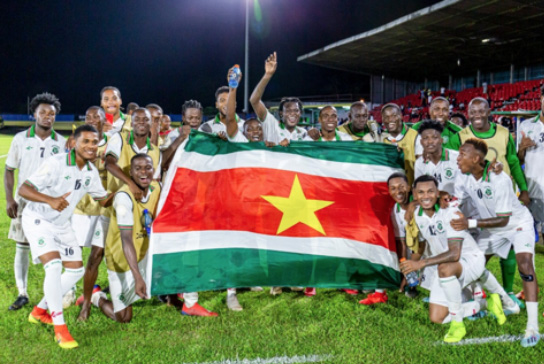 Access the feasibility and the planned starting date of the Surinam League Project regarding the present status by meeting with the board, advisors, clubs individual and Federation staff to come to recommendations, advise on next steps for Surinam Voetbal Bond. 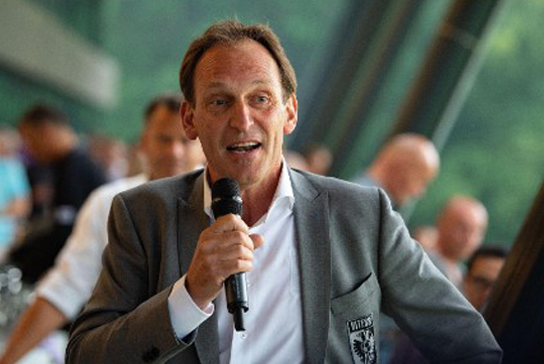 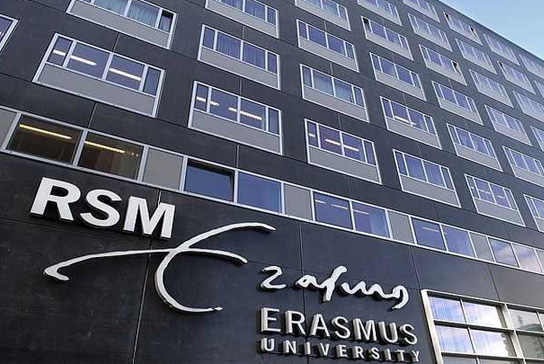 Guest lecturer on the MBA Leadership summit at the Rotterdam School of Management, elaboration on Leadership & Innovation in the sport business for over 60 full-time MBA students. 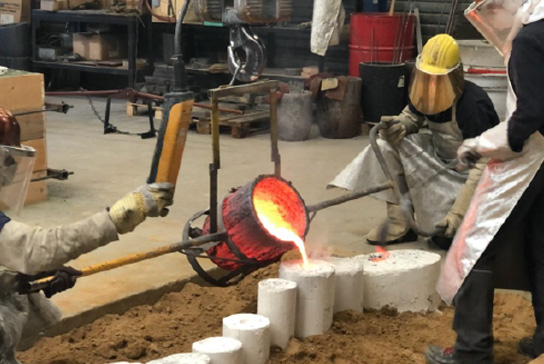 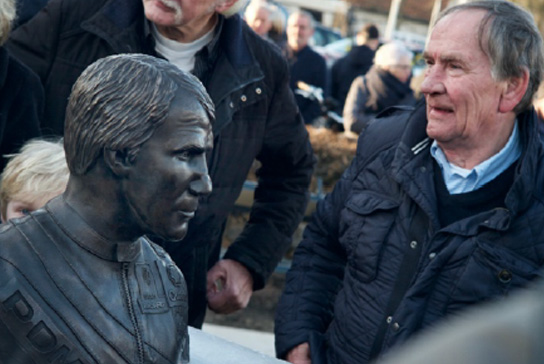 Executing project management with family, sponsors, government officials and fans for the realization of a statue for former GP 500 motor top driver Boet van Dulmen in his hometown of Ammerzoden, the Netherlands.